Nootropics: How to Eat for a Better Brain 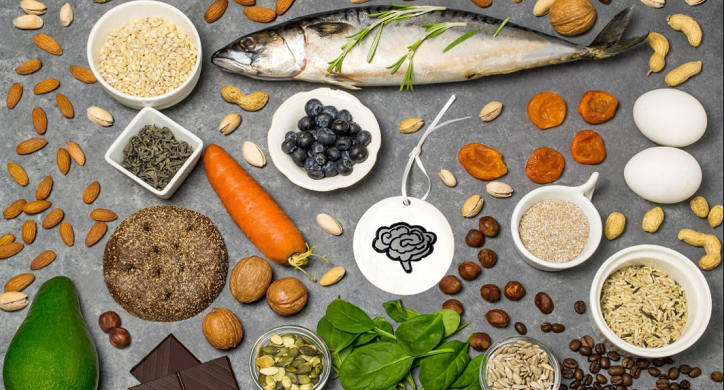 What if you could think better, faster, and have a stronger memory? Nootropics, found in foods and supplements, are believed to have a positive effect on our mental capabilities and brain health. Let’s take a look at these cognitive enhancers to see how they function, and some natural sources of nootropics.

Today’s demanding lifestyle has us frequently on our toes, waiting for the next hurdle to jump over. It is no wonder about 450 million people worldwide suffer from mental illness, chronic fatigue, as well as some serious neurodegenerative diseases.

Just like your body, your brain needs the right fuel to perform at its peak. Nootropics, a class of cognition-enhancing compounds, are hailed as the newest type of brain medicine and can be found in medicines, supplements, and foods. Early applications of nootropics include uses to improve mental and physical performance and boost memory, increase focus, and enhance creativity and motivation.

These so-called “smart drugs” are a relatively new class of drugs. They are part of a category known as PIEDs, or Performance and Image Enhancing Drugs, and are broadly categorized into three groups:

At D2D, we are focusing on the fascinating group of natural compounds, which are found in whole foods or available over-the-counter. These nootropics provide myriad benefits when consumed in a healthful way. But be aware: researchers are still working to define what constitutes “a healthful way” to consume nootropics.

Given its recent increase in demand, what problem are we all trying to solve here? Do we have poor concentration, memory, and lack of energy because we are eating a diet full of fats, sugars, and salt rather than fresh fruits and vegetables? Or can we enhance our brain function just by increasing the consumption of healthy foods? We believe that for the best brain and body performance, you need a healthy diet with lots of variety.

Nootropic supplements are unregulated and lack sufficient approvals to confirm efficacy. So instead, let’s focus on the natural nootropics found in foods, herbs and drinks, and what their potential health benefits are.

With only a handful of high-quality studies and no FDA oversight for supplements, it’s difficult to make an informed decision. We need more clinical data to see if nootropics have a measurable and lasting cognitive effect.

So don’t fall for any brands that claim to be cure-alls – know the science and the proven benefits.

Nootropics found in foods affect certain neurotransmitters, such as dopamine, GABA, serotonin, and acetylcholine, in various ways. They can help increase blood flow to the brain, support neurotransmitter health, regulate the amount of specific neurotransmitters, and increase brainwave activity. These “smart foods” target metabolic or nutritional components of brain function. They deal directly with memory and attention to create a clear, efficient pathway for all signals to reach the intended neurotransmitters. When neurotransmitters can function at peak efficiency, the result is overall increased cognitive function.

Caffeine. Let’s start here — Caffeine is a natural nootropic found in coffee, cocoa, tea, and certain nuts, like kola and guarana. It is a compound often added to energy drinks and sodas and is the most widely consumed psychoactive substance worldwide.

An intake of 40 to 200 mg a day, or between one and two cups of coffee, can increase alertness and decrease reaction time. This is especially helpful for those who are feeling fatigued, which is why your 6 a.m. cup hits much differently than your 2 p.m. cup. However, too much caffeine will do more harm than good, causing jittery, anxious feelings.

While the nootropics in coffee block the effects of adenosine, a brain chemical that makes you feel tired, it can also trigger the release of adrenaline, which can cause anxiety and sleeplessness.

L-theanine. Teas containing L-theanine, such as green tea, matcha, and black tea, can help calm an overactive brain. Green tea contains about 5mg of L-theanine per cup, while matcha and black tea contain about 46mg per cup. What does it do? Several studies have concluded that this type of nootropic can have a calming effect, while simultaneously not causing drowsiness. In roughly two cups of brewed green tea, you can increase your brain’s alpha waves, which can promote creativity. L-theanine, when coupled with caffeine, is even more effective. Supplement companies often combine these nootropics to create performance-enhancing supplements.

Ginkgo Biloba. This plant has an extract in its leaves that may positively affect your brain function. Most commonly, ginkgo biloba is taken as a supplement to improve memory and mental processing functions in adults. This is because it helps increase blood flow to the brain, making neurotransmitters more high-functioning.

By adding in various whole foods, like eggs, salmon, and blueberries, your brain gets a boost of nootropic compounds at every meal!

Addiction to nootropics is common, most typically in the stimulant or supplement category. But it also can be found in caffeine intake. Unfortunately, more is not always better, as in the example of nicotine. While nicotine can increase mental sharpness, its long list of side effects, including chest pains, headaches, abdominal discomfort, and anxiety and irritability, outweigh any potential positive benefits. The abuse of, or overuse of certain nootropics, like nicotine, amphetamines, or creatine, can cause severe dependence and significant health problems.

Let’s also not forget our golden rule here at D2D: variety and moderation.

Don’t go out and overload on blueberries and coffee thinking it will turn you into Einstein.

Choose a healthy diet with a variety of different foods including fish, berries, leafy greens, and protein. The emerging new field of nootropics will be exciting to watch unfold as new studies are published. However, to truly maximize cognitive function, you must also focus on sleep, exercise, and brain-building activities to keep your mind sharp, as found by an Oxford University meta-analysis study. Also, keep your body healthy by eating good-for-you calories, rather than processed, unhealthy ones.

While nootropics are an exciting emerging field of study, we need more clinical research to validate their possible benefits. Eat a diet rich in omega 3s, antioxidants, fiber, and choline; ensure you are getting enough rest nightly; stay physically active. These three things, in conjunction with one another, will aid in maximizing your cognitive function. For now, just remember: variety and moderation. 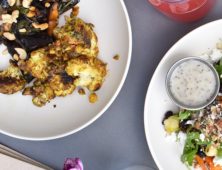 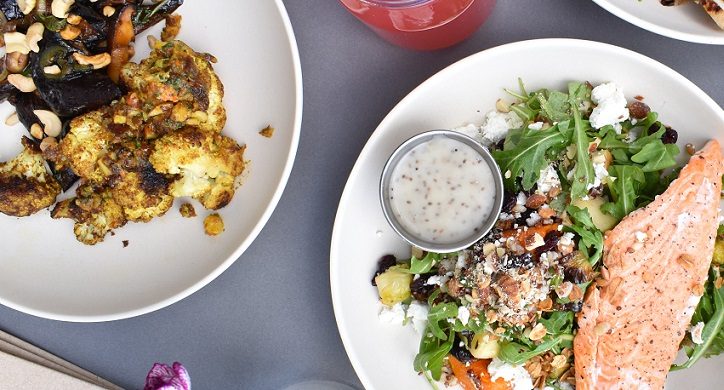 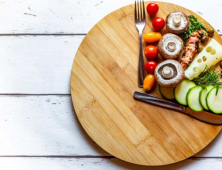 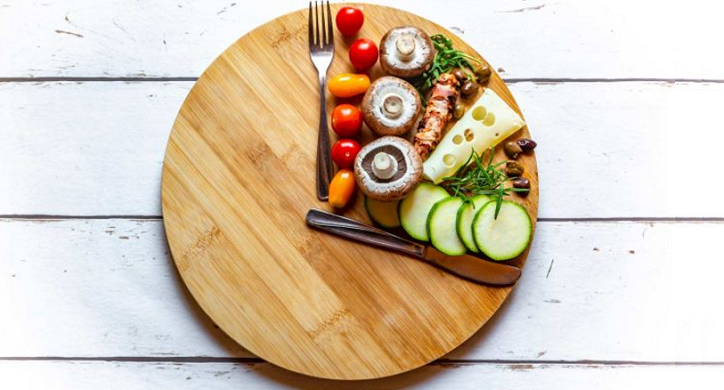 Does Intermittent Fasting Make Us Healthier? 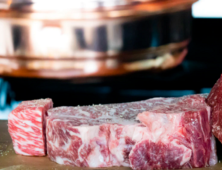 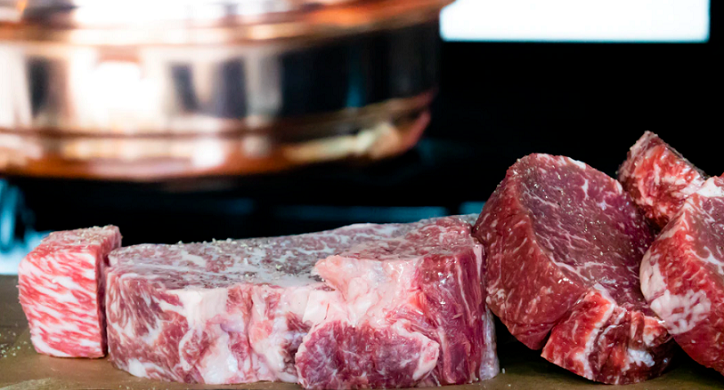 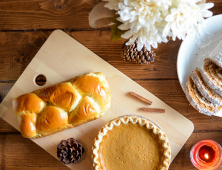 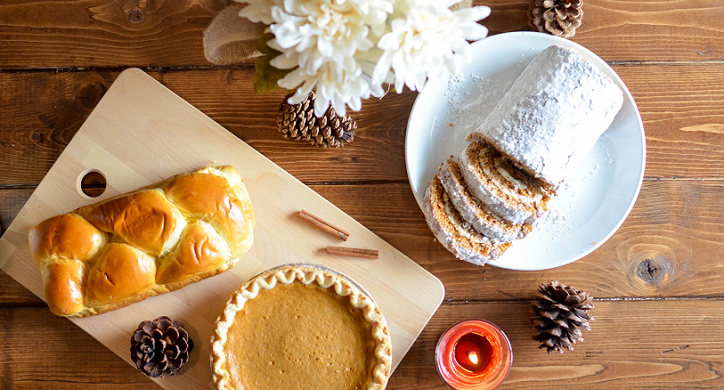 ‘Tis the Season for Sugar 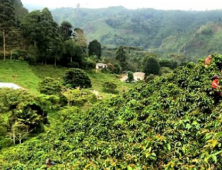 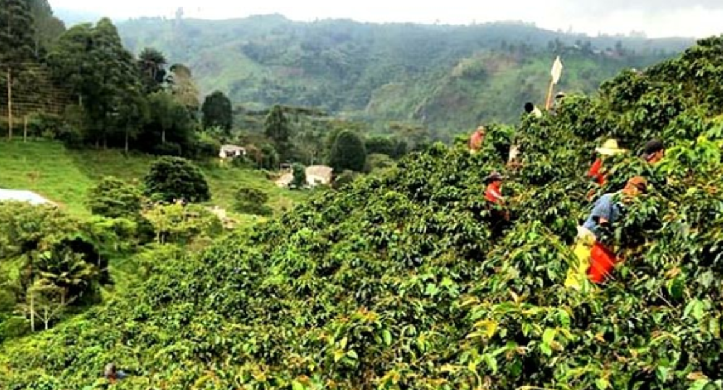