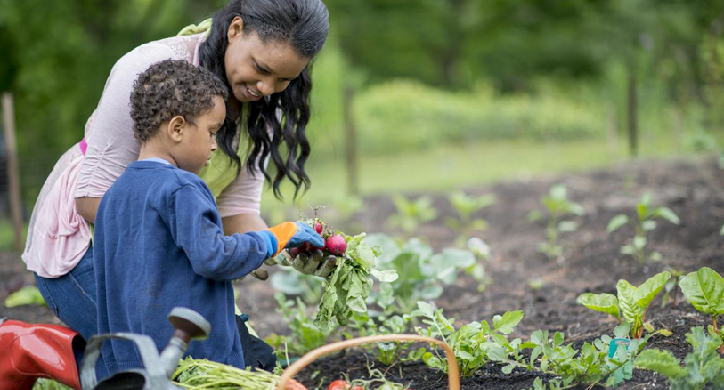 We all want to live long, healthy, happy lives…but how? There are regions around the world that have the secret recipe. These regions, or “Blue Zones” are areas where populations are living longer and thriving more so than anywhere else in the world. Let’s examine the commonalities these regions share and how we can apply them to our lives.

Why are so many of us overweight, over-stressed, and prone to so many diseases? It’s easy to blame genetics or factors beyond our control. But as more and more studies pile up on the subject, we’re finding that the decisions we make every day affect our health much more so than our genetic makeup.

Scientists and academics who have examined human longevity in-depth have identified locations called “Blue Zones.” These are geographic areas and cultural enclaves around the world with many citizens aged 90 and older. Here in the U.S., we have an average lifespan of only 78 years, so what’s the secret?

Genetics indeed plays a role in making longer lives possible. But these studies suggest genetics is only about 20% of the equation. The remaining 80% is from epigenetics, where your lifestyle determines how your genes express themselves.

It comes down to a few simple yet powerful guidelines:

The nine common denominators discovered through this decade-long study were a series of lifestyle choices, not quick solutions, that are believed to slow our aging process.

National Geographic and Dr. Buettner did not originally set out to uncover these Blue Zones. In fact, they were embarking on what was originally designed to be an expedition to explore uniquely different areas of the world, only to find out that these 9 factors were major contributors to their longevity.

We know that there is no actual fountain of youth and that moving to these exotic places is not going to add years to your life. According to Buettner, these populations were not ‘trying’ to be healthy- they had not set out on a health quest to cleanse themselves, or create new ways of life. No, it was innate. The environment in which they lived was primarily natural, they worked near loved ones and knew their purpose. They broke bread with family and took the time to recharge.

Blue Zones, in partnership with Healthways, created what is called the Blue Zones Project which has set out to bring the Power 9 longevity principles to entire communities. To focus on changing environments, and creating long-term sustainable change for future generations.

This task is no small feat. Changing the way communities move, and share and eat and grow requires a lot of effort, as Buettner details:

“We work with restaurants, grocery stores, schools, and large employers to make healthier foods more accessible and less expensive. We also work with local community groups and religious institutions to create walking groups and other opportunities for residents to meet new people, create new connections, and improve their lives with volunteer work or new hobbies…we make it easier for people to move naturally, make new friends, and eat healthy.”

So far, the results have been dramatic. The first community work for this project was in Alberta Lea, MN. In a single year, the citizens added 2.9 years to their lifespans, with healthcare claims decreasing by 49%. There are now 42 Blue Zone project cities in the U.S. We look forward to seeing what changes these communities will actualize. According to Dr. Buettner:

“…through policy and environmental changes, the Blue Zones Project Communities have been able to increase life expectancy, reduce obesity, and make the healthy choice the easy choice for millions of Americans.”

Hope for the rest of us

And while we know this is one study, the initial results support other research for living longer. We know about some similar lifestyle suggestions such as meditation, the Mediterranean Diet, the importance of exercise, the need to have a purpose in life, and the critical component of love with family and friends.

We must, for the health of ourselves, and our children, focus on the whole body. From decreasing our stress to prioritizing our loved ones, to giving ourselves the time to relax and recharge, to not overeating and focusing more on the foods we eat than being full.

Long lifespans aren’t based on one or two things. They come from a complex mix of factors, some that seem so far beyond anyone’s control. But many are controllable – through decisions we make and actions we take in our day-to-day lives. Eat right. Exercise. Keep your mind and body engaged with your family and friends, and connect with the world around you via your church, schools, and other organizations. 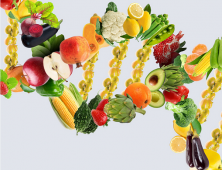 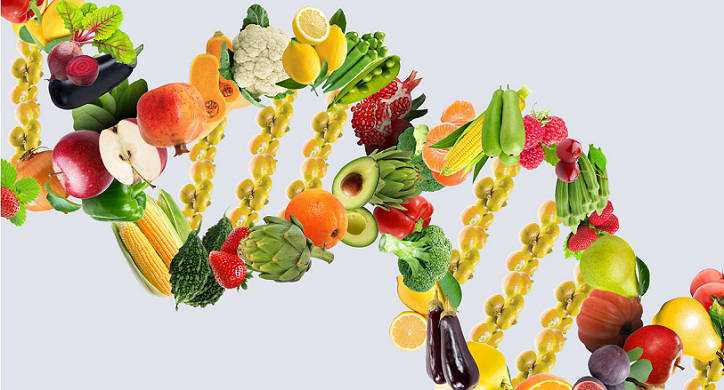 Epigenetics: Can We Control our Health? 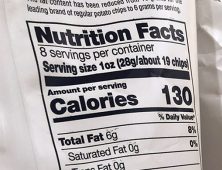 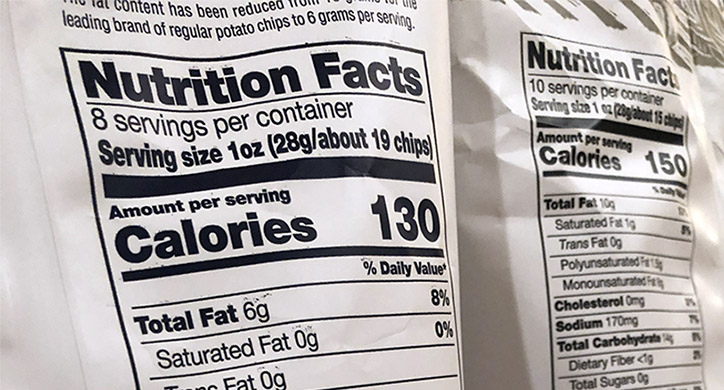 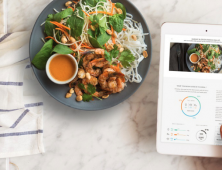 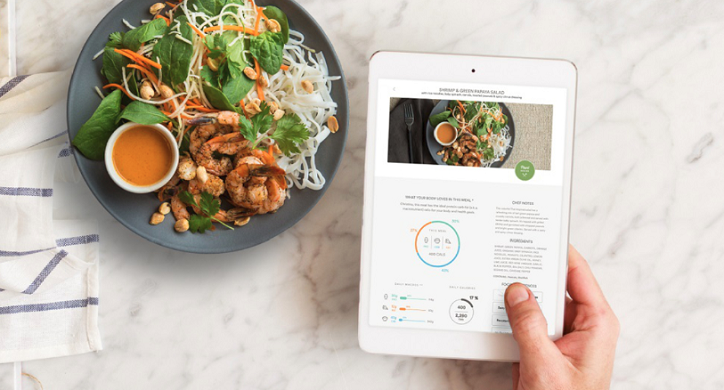 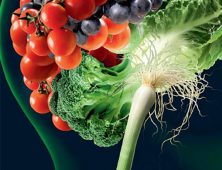 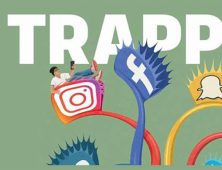 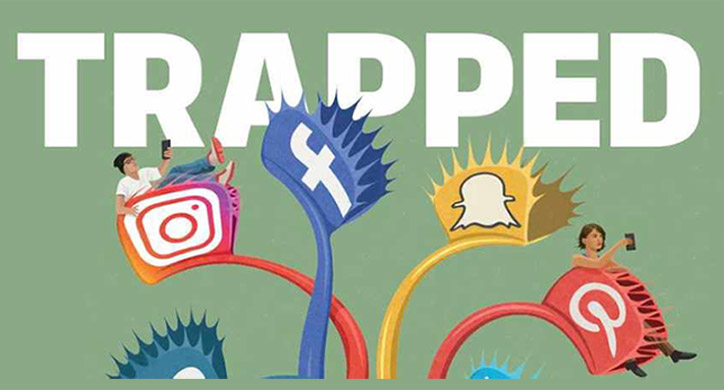 #CeleryJuice: Based on Facts or Followers?