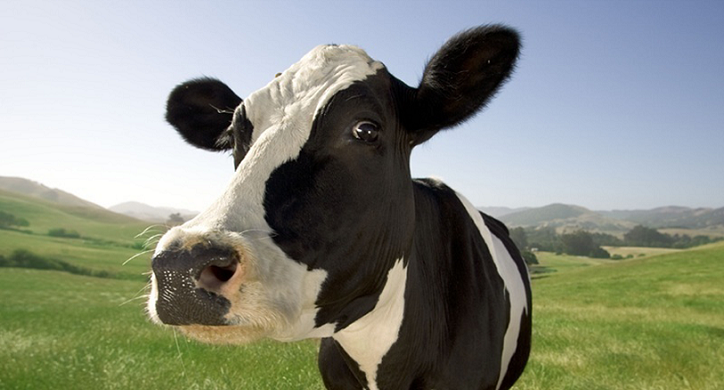 The dairy downturn has now gone from family farm to corporate headquarters. The Dean Foods and Borden Dairy bankruptcy filings can teach valuable lessons to the food sector, our growing consumer trends and the industry at large.

What brought Dean Foods and Borden, two of the most familiar and respected names in the American food sector, to bankruptcy? Was it the dramatically changing dairy industry? Changing consumer demands? Maybe the increased competition? Was it bad business decisions? Possibly a combination of all those reasons, and more.

As two of the oldest and most well-known names in the dairy sector, both Dean Foods and the Borden Company have long and distinguished histories. Both also face the enormous business challenges created by a dramatically changing dairy landscape.

Dean Foods was founded in 1925 by Samuel E. Dean, Sr., who guided the growth and development of a basic milk processing operation into something much bigger and more far-reaching. Over time, Dean Foods moved to bottling its own brands, invested in research and product development, and alternative products, such as dry milk powder and coffee creamers, juice, teas, and other food offerings.

A long-term growth strategy through development of nutritious and tasty beverages and foods made Dean Foods one of the most recognized and respected names in the food and beverage industry.

After being acquired by Suiza Foods Corporation in 2001, Dean Foods began to see real change – in its structure, and its approach to the market. Some processing plants were spun off, and an aggressive program of acquisitions and divestitures brought more and more brands and consumer offerings.

Today, the company’s website reports Dean Foods to still be the largest dairy company in the United States, with 66 manufacturing facilities in 32 states, and revenues of $7.7 billion in 2016. Its regional and national brand portfolio boasts of such familiar household names as DairyPure, Mayfield, Tru Moo, Land-O-Lakes, Friendly’s, Tuscan, Meadow Gold and Dean’s. Another 50 brand names still populate dairy cases and food and beverage aisles seemingly everywhere.

By comparison, Borden Dairy also produces huge quantities of dairy milk for the retail market – more than 500 million gallons each year, from 12 plants across the country. This household name in dairy dates its origins back to 1857.

In addition to traditional milk, Borden’s family of dairy products includes lactose-free milks, flavored milks, high-protein milk, juices, creams, and dips. Similar to Dean Foods, Borden has a turbulent history of various food products, many of which were divested and sold off. A recent example is the acquisition of their cheese division by Dairy Farmers of America.

Is a Changing Industry to Blame?

Analyst reports show that the most commonly cited reason for the plight of Dean Foods rests in the fundamental changes that have been underway in the dairy sector for several decades. To many observers, both companies are simply victims of structural changes in the dairy industry that were just too big to overcome. Here are a few examples that come to mind:

But structural change was only part of the picture facing Dean Foods and the entire dairy industry. Changing dietary patterns and increasingly complex consumer demands also had to be considered.

Or Does the Company Need Changing?

For Dean Foods in particular, among the most contentious points raised in any analysis is the issue of “poor management” and “bad decision-making.” Hindsight and second-guessing follow business failure like kids chase ice cream trucks. But many critics point to a number of factors that may have contributed to the mess facing the company.

Dean Foods and Borden Dairy hope to use the protections offered by bankruptcy to sort out these complex problems. But most attention has focused – and will likely to continue to focus – on Dean Foods’ reported discussions underway for its acquisition by Dairy Farmers of America (DFA) as a way out of its predicament.

DFA is a national milk marketing co-operative, with more than 14,500 members who operate dairy farms across 48 states. With revenues of over $13 billion annually, DFA accounts for slightly over one-fifth of all U.S. raw milk production.

But the organization also has drawn attention for its efforts to move into product production, often in competition with the same retailers served by Dean Foods. Borden Cheese, Breakstone’s Butter and Oakhurst Dairy are a few of DFA’s current roster of dairy brands.

What lessons can we learn?

For the average consumer, the take-away from the Deans Food and Borden saga is fairly straight-forward. Despite the continuing difficulties facing the dairy industry – and, in particular, the smaller family dairy farmer – they will see ample supplies of reasonably priced dairy products and dairy alternatives. Consumers can expect to see the number and variety of dairy products continue to grow, and the relentless competitive forces at work across the industry hold prices down.

Dean Foods and Borden Dairy offer a case study of what can happen when business mistakes fundamental market changes for passing fads.

Potentially the more important lesson may involve other sectors of the food industry. Business strategy, structure and operations must be linked to the realities of the market. That includes adaptation to new market economics, and the structure and way of doing business that accommodates them.

Today, consumers demand choice – not just for our tastes but our desires and values. We demand products that meet our standards for safety and wholesomeness, and food produced in a socially and environmentally responsible manner. Failure to recognize that change – and to adapt accordingly – can have profound consequences. Dean Foods and Borden are learning those lessons, painfully. The question now is how well others across the food chain will adapt. 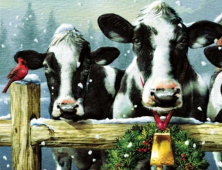 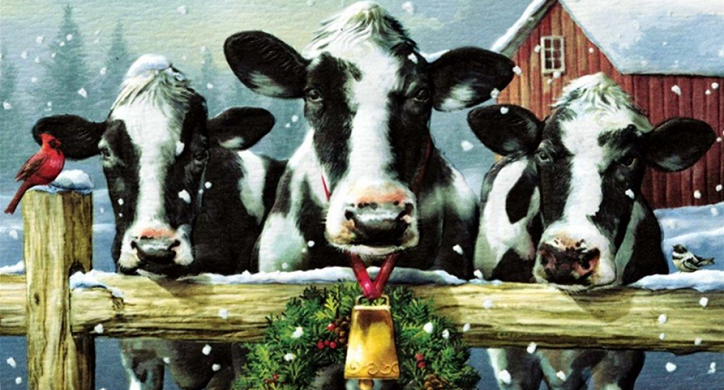 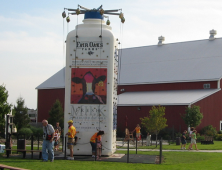 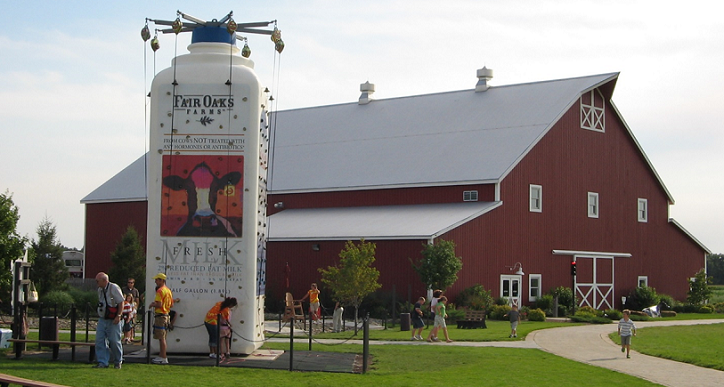 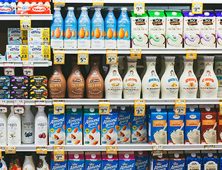 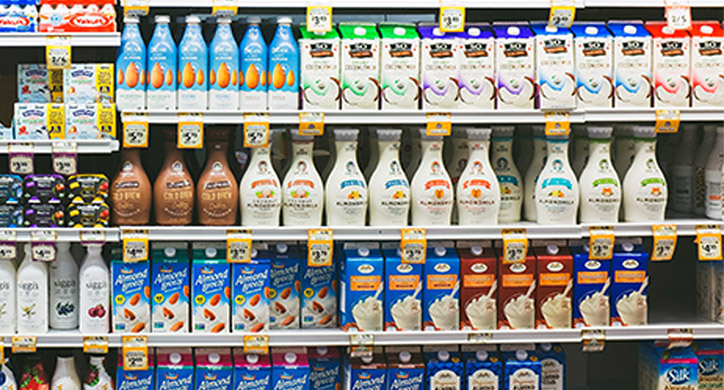