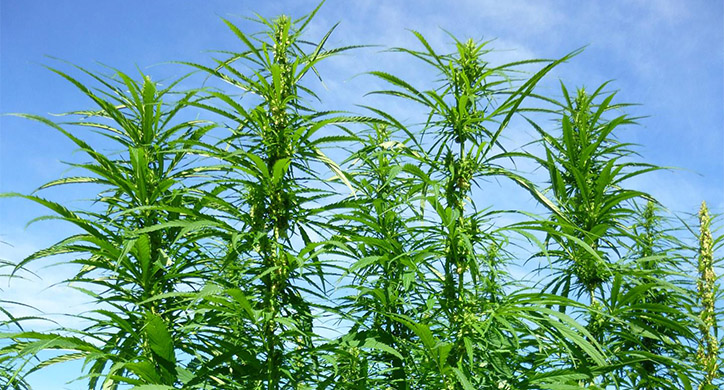 You can eat it, use it as a bag, rub it on your skin, swing from it, and wear it as a pair of jeans. Hemp can be processed into food, textiles, health and body care products, paper, industrial products, and building materials. The U.S. has just legalized the production of this versatile crop in the 2018 Farm Bill.

An Opportunity for American Farmers

The hemp marketplace is projected to be $1 billion dollars by the end of 2018, and close to $2 billion dollars by the end of 2022. American consumers are wild about hemp products, with hemp CBD oil and other CBD-derived personal care products leading the way. Currently, the U.S. has to import hemp textiles from China; hemp seed from Canada, and industrial products from Europe. Now, with clearance in the Farm Bill, American farmers can participate in this market.

What’s so unique about hemp?

Hemp has roots in American history! In the 1700s, America considered hemp a staple crop and its strong fibers were used to make rope, canvas sails, fishing nets, clothing, and even American flags. George Washington grew acres of it on his farm at Mt. Vernon and predicted at one point that it would be a more valuable crop than tobacco. Popular Mechanics Magazine dubbed hemp “The Billion Dollar Crop.”

Hemp became vilified in the 1930s and has been illegal to grow since the 1937 Marijuana Act.  There was one exception to this when the government called upon farmers to grow hemp to help win World War II. Despite this momentary pardon, it has been listed as a Schedule I Drug since 1970. Hemp’s Achilles heel has always been that it looks too much like its bad-ass cousin, marijuana.

Both hemp and marijuana are members of the Cannabis sativa family, but the key difference is that hemp contains less than 0.03% THC (as defined by federal law), which is the psychoactive component that gets you high when you smoke pot. Hemp is grown and harvested around the world, harvested primarily for fiber, seeds, and CBD.

Hemp is a versatile and sustainable crop

Other than the extreme desert or high in the mountains, hemp will grow in most soils. The plants develop a thick canopy cover and shield out weeds, thus demanding fewer pesticides. With its long taproot and thick root system, the plant helps nourish the soil. Its seeds, stalk, leaves and even roots can be processed into thousands of products. Think of the growing opportunities for American farmers!

The seeds are high in healthy fats, protein, and fiber and produce food as well as oil paints, printing inks, and soaps, lotions, and balms.

The hemp stalk, which is strong and fibrous, can be blended with other materials to make composites for automobile dashboards, door panels, trunk liners, and other interior parts; or manufactured into handbags, denim, fine fabrics, paper cardboard and packaging, and rope, canvas, carpeting, insulation, and can even be a fiberglass substitute.

The leaves can be mulched into compost, mulch, and animal bedding. The roots can be used as compost. The whole plant is naturally loaded with healthy terpenes and cannabinoids and many varieties are grown to make CBD and other functional medicines.

Hemp can be fit into a crop rotation and provide farmers with another source of revenue. Victory Hemp Foods contracts farmers to produce hemp grain for their production facility. According to their analysis, hemp commands a higher net price than corn or soy. In Kentucky, some farmers are replacing their tobacco fields with hemp. In Colorado, some farmers are turning to grow hemp in addition to wheat.

As there is a steady demand for hemp as a raw material, many states are ahead of the game and have taken the regulation into their own hands. Before this week’s legislative vote, 40 states had removed barriers to its production.

According to the 2018 Congressional Research report, Hemp as an Agricultural Commodity, hemp represents a profitable niche market and a viable alternative crop for U.S. growers. In their report on the top 10 producing states,  Hemp Industry Daily provides snapshots of hemp production including sales and market potential.

Because hemp was not allowed to be grown as a large commercial scale in the U.S.,  profitability studies are limited, but research institutions, such as Cornell University, University of Kentucky and the State of Colorado are compiling this economic information for farmers.

Last week, the U.S. Congress passed the final version of the 2018 Farm Bill. The new five-year bill lays out the complex web of policies and programs governing the U.S. food system and includes a major win for the nascent hemp industry.

Hemp supporters, championed by Senator Majority Leader Mitch McConnell of Kentucky, are jumping for joy over the loosening of restrictions to grow and harvest hemp, thereby offering the potential to bring in additional farm income. Probably most important is that the loosened restrictions will open up sources for funding and research, and farmers will be able to obtain bank loans and federal crop insurance, an enormous safety net for commodity crop farmers.

“At a time when farm income is down and growers are struggling, industrial hemp is a bright spot of agriculture’s future.”

But while it is freed from federal prohibition, there are still some restrictions to grow hemp and you won’t be able to grow it in your gardens like tomatoes, basil or beans. For instance, it must be grown with a THC content of less than 0.03% and the USDA must approve a states’ plan for licensing and regulating hemp. If a state doesn’t come up with a plan, the federal government will provide the framework. The law also states that non-compliant growers can be prosecuted.

Additionally, growing hemp is only part of the equation. As the market expands, so will the number of harvesters, processors, and distributors. This represents an exciting chapter in American agriculture!

Hemp is a crop with thousands of different applications, from food and body care to textiles and building materials. While crops, such as soy and corn, also have multiple applications, hemp can provide another revenue source for farmers and give them an opportunity to compete in this rapidly growing market. 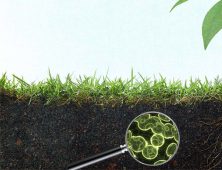 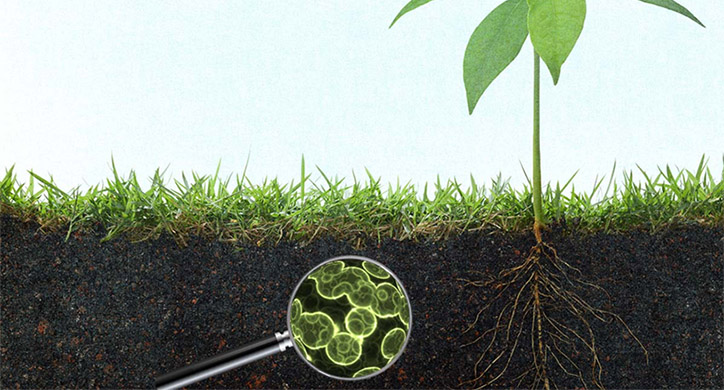 Soil Microbes in the Spotlight 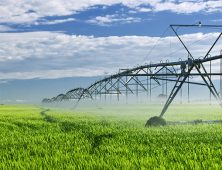 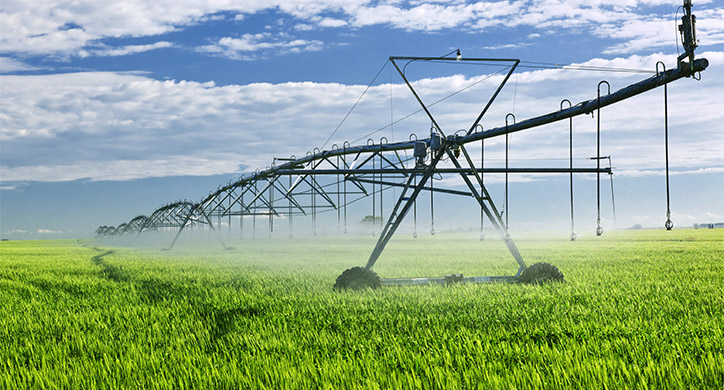 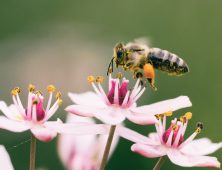 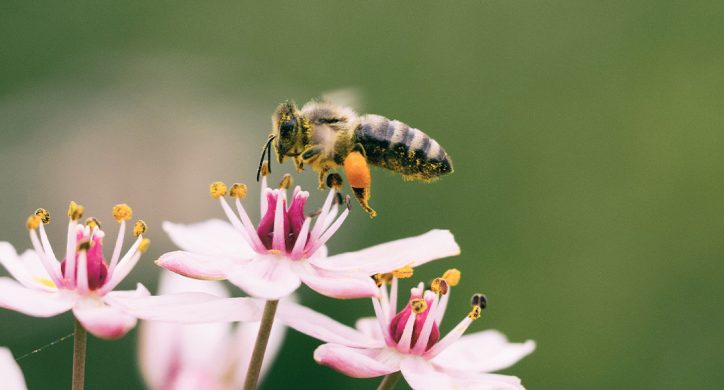 Why Should We Care About Bees?